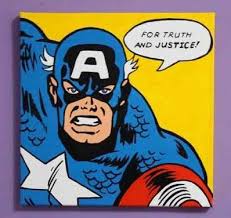 POP ART
"Pop is everything art hasn't been for the last two decades. It's basically a U-turn back to a representational visual communication, moving at a break-away speed...Pop is a re-enlistment in the world...It is the American Dream, optimistic, generous and naïve."


CONCEPTS - TEORÍA
ART HISTORY - HISTORIA DEL ARTE  Great Britain: The Independent Group
In 1952, a gathering of artists in London calling themselves the Independent Group began meeting regularly to discuss topics such as mass culture's place in fine art, the found object, and science and technology. Members included Edouardo Paolozzi, Richard Hamilton, architects Alison and Peter Smithson, and critics Lawrence Alloway and Reyner Banham. Britain in the early 1950s was still emerging from the austerity of the post-war years, and its citizens were ambivalent about American popular culture. While the group was suspicious of its commercial character, they were enthusiastic about the rich world pop culture se…
Publicar un comentario
Leer más 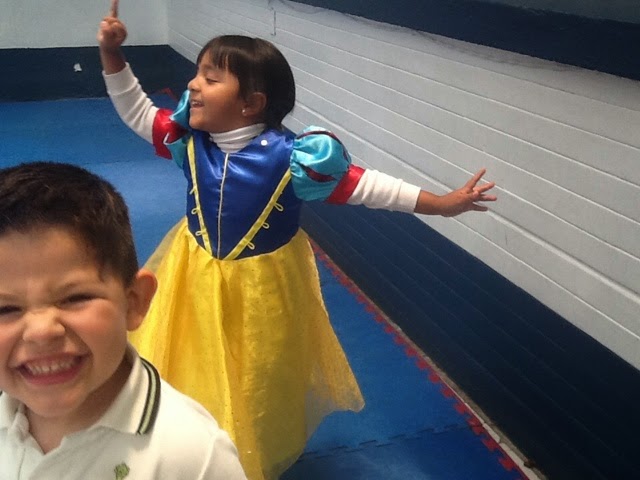 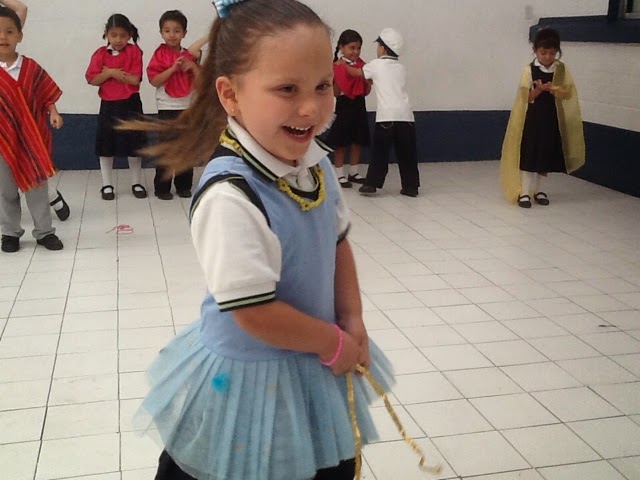